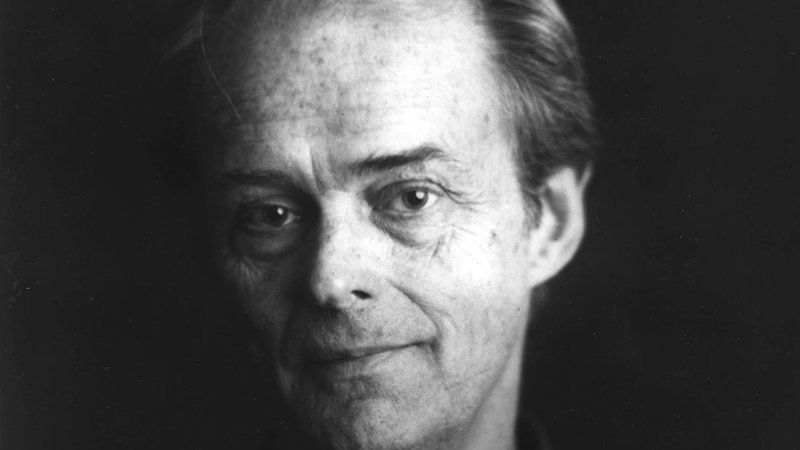 March 29, 2011 – NPR – American composer Lee Hoiby, whose works were performed at New York City Opera and by such prominent performers as soprano Leontyne Price, died Monday at Montefiore Hospital in New York. He was 85 years old.

Hoiby was an unapologetic champion of lyricism at a time when hummable melodies were considered old-fashioned. In the face of modern musical styles such as atonalism and minimalism, Hoiby stuck to his gracefully flowing lines with only passing dissonances. His songs were perhaps not quite as well known as his contemporary Ned Rorem’s, or his operas performed as often as Carlisle Floyd’s. Yet Hoiby has had his champions, in particular Price, who often included songs by Hoiby in her recitals.

Hoiby’s first opera, The Scarf (1958), was well-received at the Festival of the Two Worlds in Spoleto, Italy. He followed it with Natalia Petrovna at the New York City Opera in 1964; later revised as A Month in the Country, this opeta was compared to Wagner’s Die Meistersinger and Strauss’ Der Rosenkavalier for its sumptuous lyricism.

Hoiby was born in Madison, Wis., Feb. 17, 1926. He began playing piano at age 5, focused on his musical studies in high school and later earned a master’s degree at Mills College in California, where he studied composition with Darius Milhaud. His early pieces impressed composer Gian Carlo Menotti, who invited Hoiby to study with him at Philadelphia’s Curtis Institute.

In 1971, Hoiby adapted the Tennessee Williams play Summer and Smoke. It was hailed as the “finest American opera to date” by Harriet Johnson of the New York Post. Ned Rorem thought otherwise: In his 1972 review of the opera, Rorem said, “no one today composes more graciously for the human voice,” but he felt the work suffered from too much beauty or “smoke without fire.”

Leontyne Price felt Hoiby’s music was tailor-made for her voice. In a National Endowment for the Arts interview, she recalled being introduced to his songs by her longtime accompanist, David Garvey, saying, “I fell in love with them. It’s just the way he writes, and from then on he was on my program often.” She also recalled the standing ovation Hoiby’s songs brought at a 1991 Carnegie Hall recital.

Along with his operas, more than 100 songs and choral pieces, Hoiby also wrote ballets, chamber music and concertos. He chose to compose far away from city life in a rustic setting in the Catskills. He compared his rural surroundings, with sloping pastures and a waterfall, to Josef Haydn’s bucolic setting at the Esterhazy estate.

Hoiby, in a profile provided by his publisher, compared writing music to archeology, saying that the process requires the patience of digging for a delicate treasure.

“The archeologist takes a soft brush and brushes away a half-teaspoon at a time,” Hoiby said. “Musically, that would be a few notes, or a chord. Sometimes the brushing reveals an especially lovely thing, buried there for so long.”

It has been reported that Hoiby died of metastatic melanoma. He is survived by his partner and collaborator Mark Shulgasser. A memorial service at the Cathedral of St. John the Divine is being planned for later this spring.